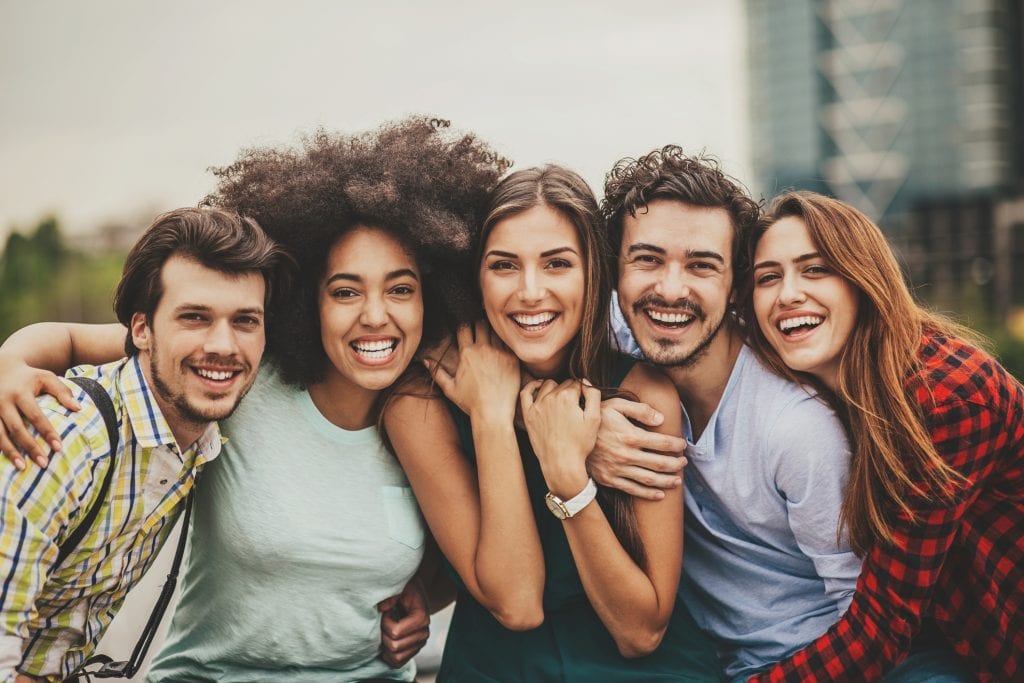 For most young people, the ages 18 to 30 are a period of transition from the dependency of adolescence to the responsibilities and independence of young adulthood. A significant minority of young people, however, do not make this transition within the expected time. Legally, we treat them as adults yet they may not have accomplished all the life tasks we consider a normal part of being an adult: developing a stable identity, preparing for a career and transitioning into the workforce, and learning skills and developing habits to live independently. This is especially true of young people with mental health disorders.

In 2014, the Substance Abuse and Mental Health Services Administration (SAMHSA) reported that one in five young adults aged 18 to 25 experienced a mental illness in the previous year. Seventy-five percent of those who develop mental health disorders do so in late adolescence or young adulthood, and at least 7% of adolescents begin the transition to young adulthood with serious challenges, including complex combinations of psychiatric disorders, problems with substance use, learning and processing difficulties, and emotional struggles.

The transition to adulthood is challenging for any young person living in these times, but for an emerging adult with mental health problems it can be overwhelming. Some young people living at home with family become temporarily stuck in a situation known as failure to launch, a topic we explore in the articles Failure To Launch:  9 Tips for Managing Anxiety in Dependent Adult Children and Failure to Launch Part 2: Setting Expectations for Young Adults at Home.

Is Failure to Launch Syndrome Real?

Failure to Launch is not a formal diagnosis or disorder. But it is a problem which families across the United States struggle with and experience as real. When we published the “Failure to Launch” articles there was an outpouring of cries for help from parents who saw their own family situation depicted in those stories. We use the term “failure to launch” in a non-judgmental way to describe the frustration and concern families feel when young people seem unable to move forward and achieve significant milestones of life expected for their age.

A 2014 study by the Pew Research Center found that there were more young adults aged 18 to 34 living at home with their parents (32.1%) than those who are married or living with a partner in their own households (31.6%). By 2016, the percentage of those living at home had risen to nearly 40%. Social, economic, and educational considerations that have nothing to do with mental illness are partly responsible for this trend. However, a significant number of young adults living with their parents face a mental health problem that can lead to a failure to launch situation.

Sometimes an existing mental health condition such as anxiety or depression is responsible for the failure to launch. In other cases, depression results from feeling overwhelmed by obstacles on the path to adulthood. Mental health problems can be both the cause and result of difficulties in any of these typical life tasks for emerging adults:

Whether a failure to launch situation is caused by a biological predisposition to mental illness, slow to develop life skills, a shy or avoidant nature, or a poor sense of self-efficacy, the result is often the same: a state of being stuck that feels like failure to young person and parents alike.

The first step in dealing with the problem is to recognize that it is not a failure at all, but in most cases is a response to the challenges of growing up, which for some emerging adults can feel like an impossible task. This sense of futility that many people feel at the brink of young adulthood can be accompanied or even fueled by underlying problems of mental health.

What is Emerging Adulthood?

In 2000, developmental psychologist Jeffrey Arnett identified a new stage in human development between adolescence and young adulthood, which he called emerging adulthood. 60 years ago, there was very little transition time between these two stages of life. At age 18 or shortly after, most young Americans would enter the workforce or military, and often start a family of their own. Even those who went to college were settled in a career and family by the age of 22. Today, the median age of marriage for males is 29, a bachelor’s level degree takes an average of 6 years to complete, and student debt has increased 56% in the last 10 years alone, making it harder for young people to become independent of their parents. These and other changes in society have extended the period of transition to young adulthood, from age 18 to 29 and even older.

If you or someone you know is showing signs of a possible mental health issue, it is important to seek help from a qualified professional. Our Resource Specialist can help you find expert mental health resources to recover in your community. Contact us now for more information on this free service to our users.