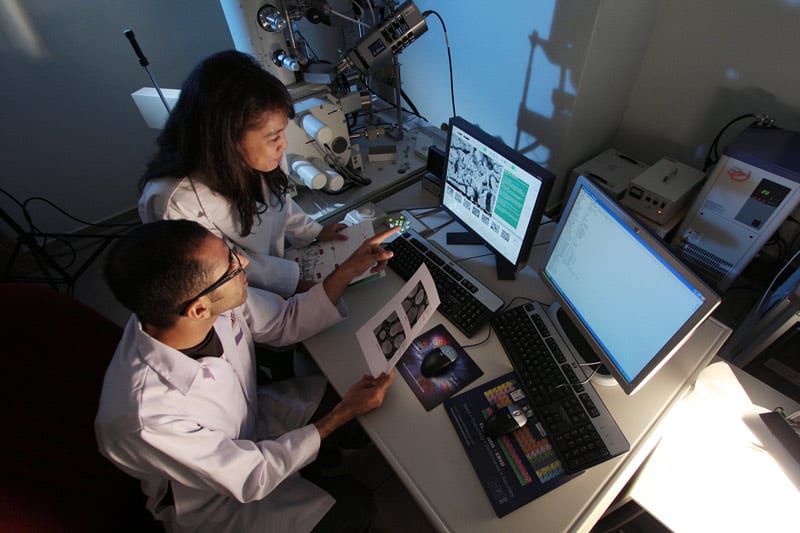 Looking for 2019’s hottest new depression treatments, but tired of one-off non-reproduced experiments, industry-biased interpretations, and overstatement from tenure-chasing university faculty? Then bring some meta-science into your life. Below, a list of 6 biological treatments for major depressive disorder, and the systematic reviews & meta-analyses that (kinda) tell us whether they work.

Psychiatry’s go-to pharmaceutical treatment for major depressive disorder (MDD) has been fraught with controversy. Blocking the reuptake of serotonin, this drug is thought to improve mood by promoting the global signaling of this neurotransmitter. Since 1987, we’ve been super-amped about the drug, as it has fewer side-effects and better efficacy than the old stuff (like MAOI’s and tricyclics).

That is until we found out it kinda doesn’t. In the biggest systematic review to date, it appears that selective serotonin reuptake inhibitors (SSRI’s), on average, have a small, but not clinically significant impact on depressive symptoms (Jakobson, 2017). Another major review from roughly the same period (Cipriani, 2018) indicated that all antidepressants, including SSRI’s, offer modest short-term benefits to patients with MDD and are more effective than a placebo for its treatment. It looks like the scientific jury is still out on this one.

Way more exciting than SSRI’s is the use of the club-drug, ketamine, aka “special K”. Ketamine’s great, offering feelings of sedation, pain relief, and memory changes, the three key elements to a great night at a David Guetta concert. It also increases blood pressure, can be addictive, lethal, and maybe more frighteningly, can transport users into a terrifying hallucination-trance-state referred to as the “K-hole”. Yikes.

But ketamine, often, really does make people feel good. So maybe, scientists thought, in a controlled setting, this NMDA receptor blocker could cure our depression?

Well, scientists tested it, and the evidence is beginning to mount that Ketamine is fairly effective albeit short-lived (likely only a week) (Caddy, 2015). Rogue physicians have already begun setting up ketamine infusion clinics, and the US FDA has even approved it as a nasal spray.

A note of caution though. We’ve seen this story before, a new treatment comes out, everyone’s really excited, then time passes, more science emerges, and the treatment no longer looks so effective. Like, we’ve seen this with every depression drug that’s ever been tried. Time will tell.

A dose of LSD or magic mushrooms might rock your world, but did you know that they can also be used to treat depression? Stripping away your ego, dissolving your being into a state of oceanic boundlessness (literal variables used in modern scientific surveys). Like SSRI’s, hallucinogens work through serotonin, albeit they more specifically target the magical serotonin 2A receptor.

In the 1950s, shady US government scientists thought that psychedelic-induced ego-obliteration would make people more vulnerable to suggestion, and therefore, change (yes, MK Ultra, 10 history points to you). Might we apply this same logic towards helping people overcome their psychiatric funks?

Only small studies have been conducted on people with terminal illnesses, but at least in this population, decently-controlled research has been pretty positive (Reiche, 2018).

But a major scientific obstacle remains. Might it be that acid trips are only successful because people expect they should be? Or, does that even really matter? It turns out that people know when they’re tripping on acid and when they’re not, which means that researchers can’t really include a placebo control in their experiments.

If scientists are right, and there’s very little evidence that they are, gut bacteria are impacting our moods. By producing, guess which neurotransmitter? Okay I’ll tell you – serotonin. Intestinal nerves are stimulated, brains are changed, and depressions are overcome.

The idea makes perfect sense because there’s loads of research supporting the idea that intestinal serotonin is the key to happiness. At one time, scientists used to think that brain lesion studies and deep brain stimulation and optogenetics and fMRI and EEG and intracerebral pharmacological interventions supported the idea that emotion was the product of the central nervous system – the brain. How naive.

Anyway, to the evidence. As of 2018, there were 10 randomized controlled trials looking at the effects of probiotics on depression. And the result? Some studies showed an effect, most didn’t, but on average, there was no significant influence of probiotics over mood (Ng, 2018).

For a longer rant, see an animation on the gut-brain-axis that is honestly breaking youtube it’s so trending.

Or maybe we could just get into the brain. I mean, the absolute horror of the whole situation aside, there is a risk to open brain surgery. But when you’re not far from taking your own life, and nothing else has helped, it’s a risk some consider worth taking.

By implanting a metal probe into a part of the brain called the subcallosal cingulate, and providing periodic electrical stimulation, people with depression have reported improved outcomes. Some of the videos showing what happens when you turn on the probe are pretty incredible.

In a recent study, researchers implanted an electrode into a group of people’s brains, but only in half of the participants did they turn on the electrode. Those with active electrodes reported improved moods, but so did those without, suggesting the effect was more likely the result of participant expectations (Holztheimer, 2017).

But that electrode implantation stuff isn’t for everyone. Fortunately, we can electromagnetically stimulate the brain without invasive surgery. The device, which you can make at home, although you shouldn’t, is a sort of magic wand that’s waved over parts of the head and has an impact on the brain cells below.

As of 2016, 23 randomized controlled trials have looked at the effect of TMS on depression. On average, there appears to be a positive effect, except the improvement is minimal and therefore unlikely to be clinically relevant (Health Quality Ontario, 2016).

For more information on the science behind any of these depression treatments, please contact the author.

Image by felixioncool from Pixabay