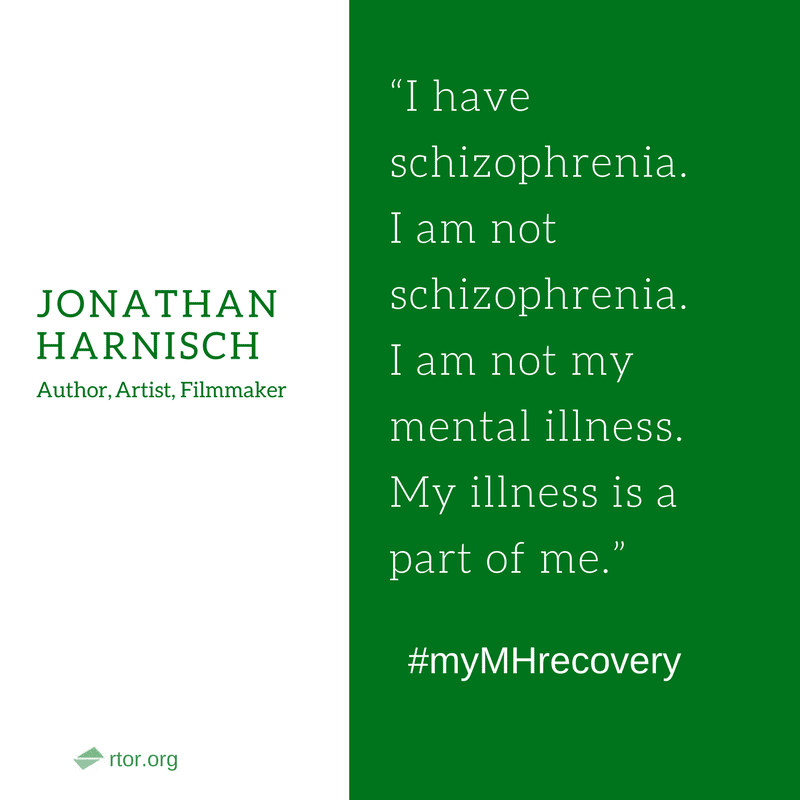 Schizophrenia is among the most misunderstand of mental health disorders. This may be partly due to the origins of the term schizophrenia, which are based on the ancient Greek skhizein (split) and phren (mind). The “split mind” label has led many people to confuse schizophrenia with multiple personality disorder (now referred to as Dissociative Identity Disorder). Some of the best known quotes on schizophrenia add to this common misconception, such as Oscar Levant’s quip that “schizophrenia beats dining alone.”

Levant was one of America’s first popular entertainers to out himself for his mental health problems (he experienced multiple psychiatric hospitalizations and is famous for having said “There’s a fine line between genius and insanity. I have erased this line.”), but he did not have schizophrenia. Remarks like his may have seemed funny at the time, but they actually contribute to the misunderstanding, ignorance, fear and stigma surrounding this disorder which affects 1.1% of Americans.

Even today, prominent politicians, economists, and journalists who use the term to inappropriately describe a divided policy or state of mind add to the stigma, such as the Connecticut mayor who called US immigration policy “schizophrenic.” Even as sensitive an artist as Johnny Depp contributes to the misunderstanding when he describes his acting career in terms of mental illness: “It’s been insane… From Whitey Bulger to the Mad Hatter, you can imagine the schizophrenia.”

For the 3 million Americans who live with schizophrenia and their families this serious mental health disorder is not a joke or metaphor. It is a complex and frequently challenging illness that has nothing to do with “split personalities.”

The quotes I’ve collected here are from people who have actually lived with schizophrenia and have managed to lead highly productive and satisfying lives. For a better understanding of this disorder, visit the Schizophrenia page of this website.

“My good fortune is not that I’ve recovered from mental illness. I have not, nor will I ever. My good fortune lies in having found my life.”
– Elyn R. Saks (American law professor and author of The Center Cannot Hold: My Journey Through Madness)

“In my opinion, our health care system has failed when a doctor fails to treat an illness that is treatable.” – Kevin Alan Lee (Canadian author of the book The Split Mind: Schizophrenia from an Insider’s Point of View)

“As well as being one of the worst things that can happen to a human being, schizophrenia can also be one of the richest learning and humanizing experiences life offers.”
– Mark Vonnegut (American pediatrician and author of The Eden Express: A Memoir of Insanity)

“There are a number of things that family and friends can do to help a person with schizophrenia. One of the simplest and most effective is to create a positive environment around the person.”
– Milt Greek (Mental health advocate and author of Schizophrenia: A Blueprint for Recovery)

“I thought of the voices as… something a little different from aliens. I thought of them more like angels … It’s really my subconscious talking, it was really that… I know that now.”
– John Forbes Nash, Jr. (Nobel Prize winning mathematician and subject of the award-winning book and movie A Beautiful Mind)

“There’s a tremendous need to implode the myths of mental illness, to put a face on it, to show people that a diagnosis does not have to lead to a painful and oblique life… We who struggle with these disorders can lead full, happy, productive lives, if we have the right resources.”
– Elyn R. Saks

“The goal of recovery is not to become normal. The goal is to embrace the human vocation of becoming more deeply, more fully human.”
– Patricia Deegan (American psychologist and mental health advocate)

2 thoughts on “Positive Quotes on Living with Schizophrenia”