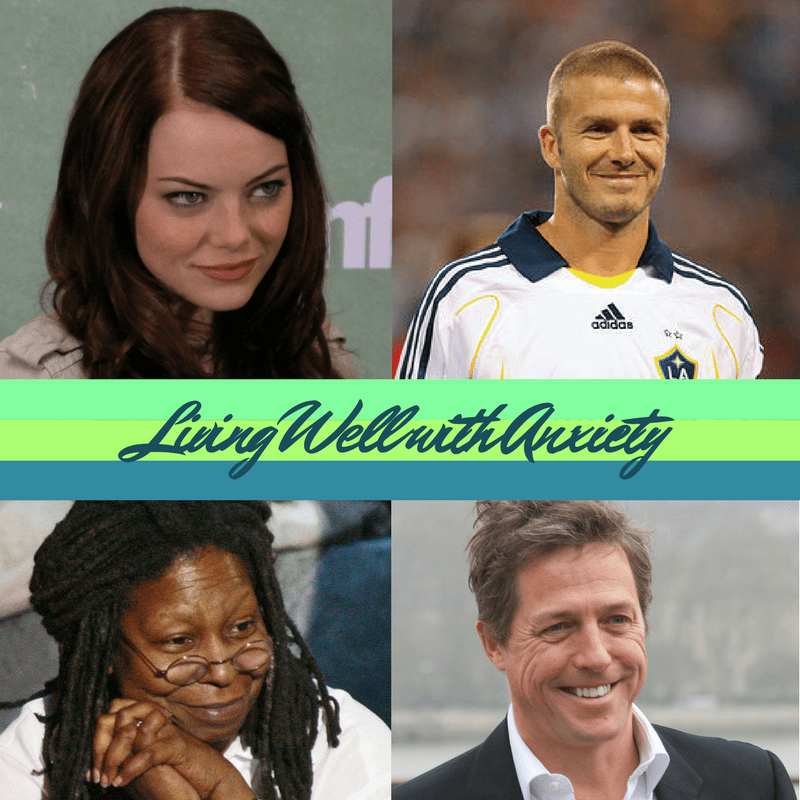 Your purchases of any items listed in this article on Amazon.com will help support the costs of running rtor.org, a free service of Laurel House, Inc., 501 (C)(3), non-profit organization

This is the first installment in rtor.org’s “Living Well” series on notable people who have been recognized for their achievements in politics, science, and the arts while living with a life-impacting mental health condition.

Living Well With An Anxiety Disorder

Anxiety disorders are the most common type of mental health disorder. The impact on the lives of those affected can range from mildly disruptive to fully disabling. The following is a list of notable people who have been treated for or live with an anxiety disorder. All of them live productive lives marked by extraordinary achievements in their chosen paths, despite the challenges of a serious mental health disorder. As many of these stories make clear, the pressures of live performance, demanding schedules and travel routines, and the public spotlight of fame make entertainers, athletes and other public figures particularly vulnerable to anxiety-related disorders. 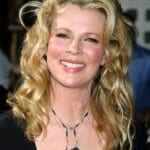 Kim Basinger – the Academy Award-winning actress candidly discusses her struggles with social anxiety, agoraphobia and panic attacks in the HBO documentary, Panic: A Film About Coping. “Fear has been something I’ve lived with my entire life, the fear of being in public places – which led to anxiety or panic attacks,” she says.”I stayed in my house and literally cried every day.” 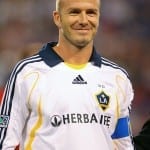 David Beckham – the international soccer star has publicly acknowledged his struggles with obsessive compulsive disorder (OCD), which compels him to “have everything in a straight line or everything has to be in pairs.” 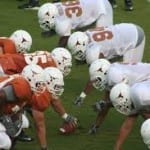 Earl Campbell – this Heisman Trophy winner and Hall of Fame running back has written a memoir about his struggles with panic disorder, The Earl Campbell Story: A Football Great’s Battle with Panic Disorder. 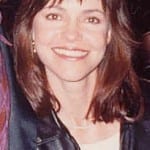 Sally Field – the Academy Award winning actress and TV star has struggled with social anxiety, panic attacks and an eating disorder. In 1996 she told People magazine that her anxiety was partly responsible for the failure of both her marriages. She continues to live with anxiety, but has found that accepting herself and knowing her limitations helps to keep it manageable. 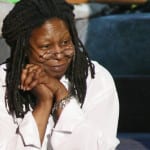 Whoopi Goldberg – for many years the actress and comedian traveled only by car, bus or train due to a strong fear of flying.  This was so disruptive for someone in her profession that she enrolled in a fear of flying program based on the techniques of CBT and exposure therapy and overcame her aerophobia. 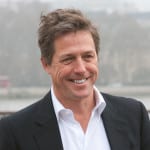 Hugh Grant – the British actor took a break from acting after experiencing several panic attacks.  He tried medication and several different therapies before hitting on an approach that worked for him. “The one thing that did me some good was a bloke who said that when you have a panic attack it’s your natural adrenalin which you need to do the scene, but just a fraction too much. So if you just breathe and take it down a little you can do it. Just knowing that helped.” 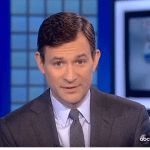 Dan Harris – an ABC news anchor whose live on-air panic attack led him to the realization that his high-stress lifestyle and substance abuse were fuel for an anxiety disorder. He tells his story in the book 10% Happier: How I Tamed the Voice in My Head, Reduced Stress Without Losing My Edge, and Found Self-Help That Really Works — a True Story. 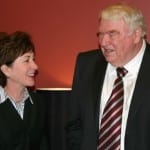 John Madden – the former NFL football player, coach and commentator has a well-known fear of flying.  Madden has not flown since 1979, when he experienced a panic attack aboard a flight. He managed to have a very successful career in broadcasting by taking trains and buses to game assignments across the country, though he never covered the Pro Bowl in Hawaii due to his fear of flying.

Howie Mandel – the game show host and comedian publically acknowledges having OCD and an intense fear of germs which prevents him from shaking hands and using public restrooms. His role in the public spotlight frequently places him in situations where his fears are exposed. Rather than hiding his mental health issues, he has taken advantage of such incidents to explain his disorder to the public, frequently making light of his irrational fears. Mandel employs avoidance strategies, such as fist bounces instead of handshakes, and uses medication and psychotherapy to manage his OCD. 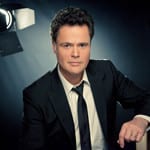 Donny Osmond – this former teen idol and music and TV star has acknowledged feeling symptoms of anxiety since before he was 6, but was not formerly diagnosed with social anxiety disorder until the age of 35 after he was paralyzed with fear during a live onstage performance. Osmond is very open about his struggles with anxiety, and has credited a combination of medication, cognitive behavior therapy and exercise with giving him the ability to manage it. 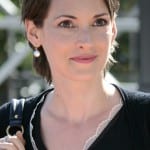 Winona Ryder – this Academy Award-winning actress has struggled with panic attacks, social anxiety disorder and depression since she was a child. She describes having a real panic attack on the set of Girl, Interrupted  when she had to play a character having a panic attack in the film. In 2011 Ryder cut back on her career commitments in order to reduce stress in her life and focus on her mental health. 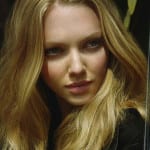 Amanda Seyfried – the actress decided to get help for her social anxiety after making a drunken live appearance on the David Letterman Show and admitting on air that she had taken shots of whiskey to calm her nerves. “It made it fun for me, but then I watched it and was like ‘That is not what I want to promote about myself.’” 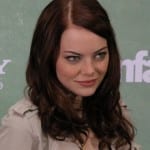 Emma Stone – as a child Stone experienced several panic attacks, but found that the “immediacy” of acting helped her focus on what’s happening in the moment and avoid anxiety-provoking thoughts. 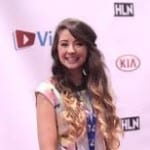 Zoe Sugg (a.k.a Zoella) – this young fashion and beauty vlogger is outspoken about her struggles with anxiety and panic attacks, and has released an informative video of tips for managing these conditions. 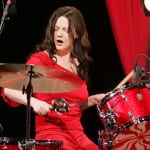 Meg White – the alternative rock duo the White Stripes abruptly ended its 2007 tour, citing Meg’s “acute anxiety” which prevented her from traveling. In a 2012 interview her ex-husband and former bandmate Jack White acknowledged that he had also experienced anxiety related to his performing, stating that he had his breakthrough moment when he realized that he was satisfied with the work he had done. “When I came to that realization, it was just like, ‘I’m fine. As long as I’m not unhappy with myself.” 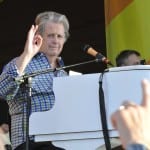 Brian Wilson – the former Beach Boy who was eventually diagnosed with schizoaffective disorder, had his first encounter with mental illness in the form of a panic attack while flying to a concert in Texas. He gave up touring with the band, focusing on his songwriter and studio work to produce some of the greatest works of 20th century pop.

Tips for coping with depression

Check out these relaxation techniques that can help overcome anxiety and panic attacks.

Ready for the week ahead #MondayMotivation