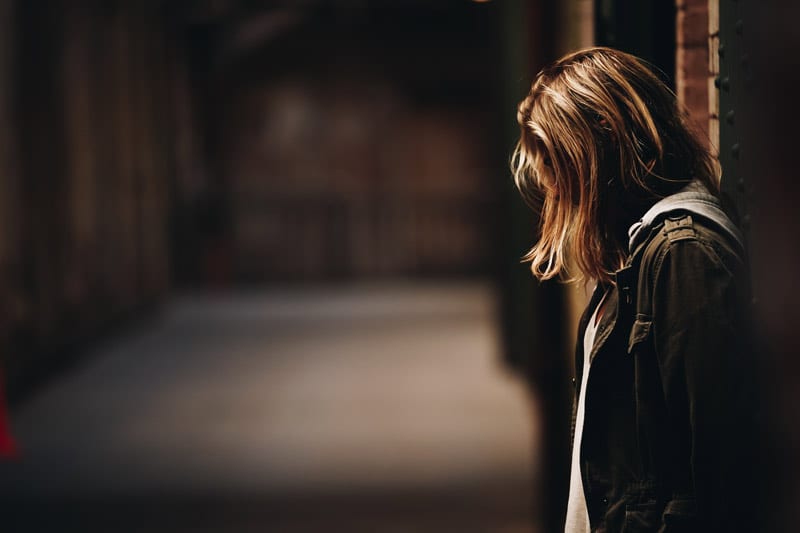 On average, 129 people die by suicide every day. Another 1.4 million per year attempt suicide. By way of comparison, that’s more than the total number of people living in the state of Maine.

Make no mistake – suicide is an epidemic that kills tens of thousands of men, women, and children every year. Here are some alarming facts about suicide that everyone should know:

Who Is Affected by Suicide in the United States?

In 2017, more than 47,000 people died by suicide. In fact, there were more suicides in America than homicides or deaths from methamphetamine, cocaine, and heroin.

Men are 3.5 times more likely to kill themselves than women. More than 90% of those who completed suicide had a diagnosable mental illness at the time of their death. Veterans are also 1.5 times more likely to commit suicide than non-veterans. It is the 10th leading cause of death in the United States and you never hear about it on the nightly news unless it’s a celebrity.

Amongst minority groups in America, suicide rates are especially alarming. Consider the following:

Suicide is a national epidemic.

What is the Cost of Suicide in the United States?

Collectively, estimates are that some 950,000 years of life are lost annually to this scourge.

This is to say nothing of the social, psychological, and emotional toll that suicide takes from family, friends, and loved ones.

Losing a loved one is traumatic enough when it is from disease, old age, or accidental death. Grief and bereavement are painful and complex processes, but it’s worse for those who have lost a loved one to suicide. People get confused and angry. They become accusatory and defensive. They feel betrayed and abandoned.

As a result, suicide tends to rip apart families. It ransacks marriages and friendships as well, largely due to the myriad ways that people react to the death of a loved one in this manner.

How Do People Commit suicide in the United States?

More than half of all suicides in the United States involve a firearm. Adults can buy handguns, shotguns, and rifles with relative ease. For the suicidal, access to firearms is a grave threat. While sellers are required to perform background checks, a person’s history of mental illness can easily be missed.

In 2017, 39,773 people died as a result of firearms. That number includes homicides, accidental deaths, and suicide, which accounts for about 24,000 of those deaths.

As a result of mass shootings and especially violence in schools, there has been much debate about gun rights and who should have access to weapons. It’s astounding, though, that so few people talk about suicide. You are far more likely to die by your own hand than in a mass shooting, or a terrorist attack, or even homicide in the United States of America.

Men, of course, are more likely to use a firearm to complete suicide. Suffocation (such as hanging) is also quite common, accounting for more than a quarter of all suicides each year. People poison themselves as well, though it is not as common as firearm deaths or hanging. It accounts for almost 14% of all suicides in the United States. About 8% of suicides are accomplished by other means, such as cutting and falls.

Why Do People Commit Suicide in the United States?

People decide to commit suicide for myriad reasons. For many, it’s due to a pervasive mental disorder or terminal illnesses. Traumatic experiences are also a big reason why people choose to complete suicide. Others commit suicide due to relationships ending, work loss, or financial devastation. Amongst children, bullying in its many forms is a factor.

We will never know the exact reason why people decide to end their lives. Many never explain their rationale. However, there are people who fall into high-risk categories. They are as follows:

While there are several organizations and non-profits that promote suicide awareness and suicide prevention, we need much more to combat this public health nightmare. We need more prevention programs and education in schools. We need easier access to social services. We need national campaigns to reduce mental health stigma. And we need more funding to hire and retain counselors to treat people who suffer from suicidal ideation and overt suicidality.

For people who struggle with thoughts of suicide, the single best thing you can do is talk to someone who cares. Many find that support from professional counselors and therapists is a crucial tool. Others lean on family and friends for comfort and care.

Regardless of who is part of your support system, the worst thing you can do is keep those thoughts to yourself. Suicidal thoughts are analogous to a malfunctioning computer. You can’t trust them, no matter how compelling they seem to be. 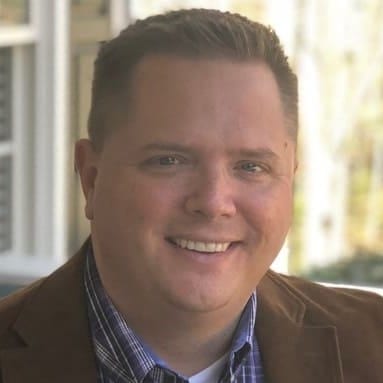 Randy Withers is a Board-Certified Licensed Professional Counselor and Clinical Addictions Specialist in North Carolina who specializes in the trauma-informed treatment of co-occurring disorders. He is also the Managing Editor of Blunt Therapy, a blog about mental health. You can follow him on Facebook, Twitter, and Medium.

Photo by Eric Ward on Unsplash

2 thoughts on “Alarming Facts About Suicide in the United States”

Laurel House is the nonprofit sponsor of http://rtor.org. 💚💚💚

When you give to Laurel House...
We Learn.
Supported Education is a path out of poverty for those living with mental illness.
Please help our participants succeed on their journey.
Donate Here Today Only:
http://ow.ly/CCKc50DIbwh
#FairfieldGives

Laurel House is the nonprofit sponsor of http://rtor.org.

When you give to Laurel House you help us serve people in need. Please donate during Fairfield County’s Giving Day, Thursday, February 25, between 12:01 AM and 11:59 PM. Click here: http://ow.ly/aeFv50DIbo1