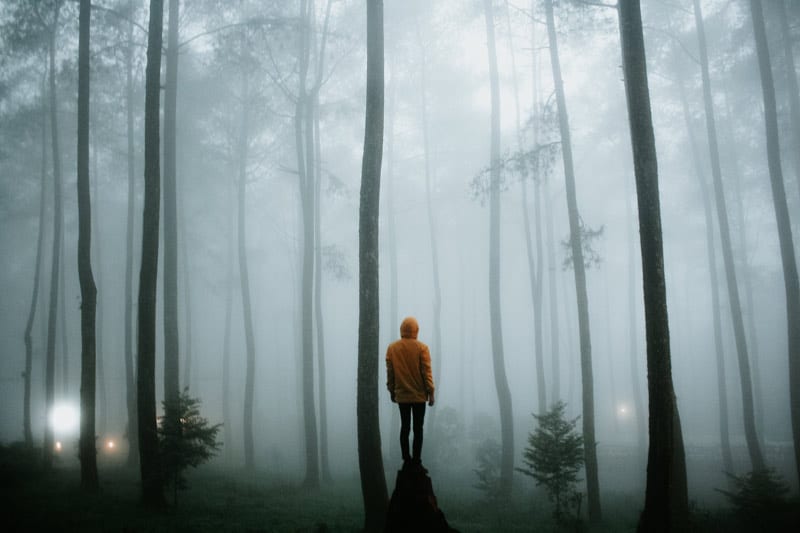 To the millions of people who turned the original Hunger Games film into a blockbuster, the character Rue played a pivotal role in protagonist Katniss’ evolution from player to champion. To my younger sister, Rue represented much more: The 11-year-old character, from a poor farming community, was actually a personification of my sister herself. Rue’s […]

END_OF_DOCUMENT_TOKEN_TO_BE_REPLACED 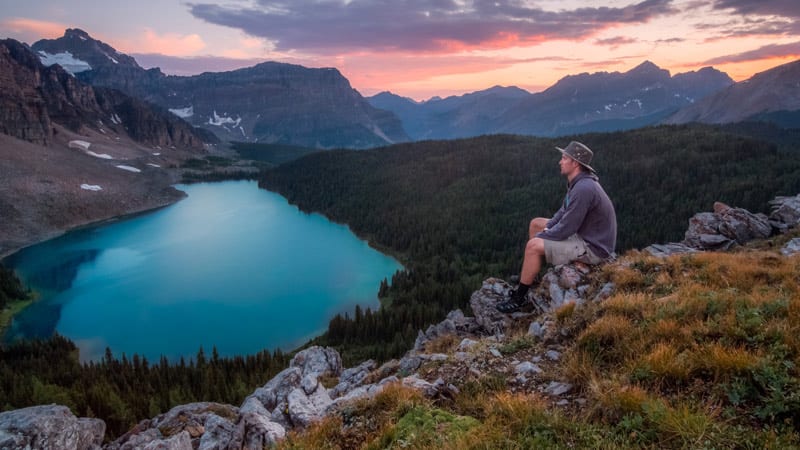 Most parents are not aware that there is a hidden world of dedicated professionals trained to identify troubled teens’ underlying problems and begin the process of repairing fractured families. These professionals help family members hear, understand, and accept each other’s emotional pain. It is a hidden world, not because it is a “dark net,” but […]